After slightly rejecting studs, I am now taking a second look in one of the years' hottest trends. I figure when in moderation, I think studs and I will get along just famously. To be honest, I don't think I will wear stud detail clothing but for bags and shoes, this trend is quite savvy in small doses of course. This will add a bit of edge of an outfit without going over the top. 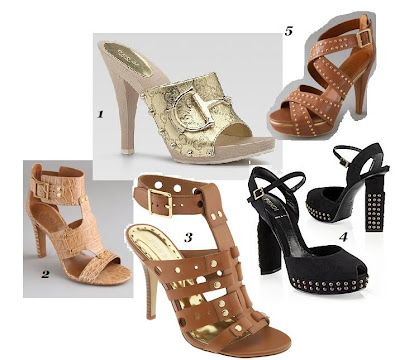 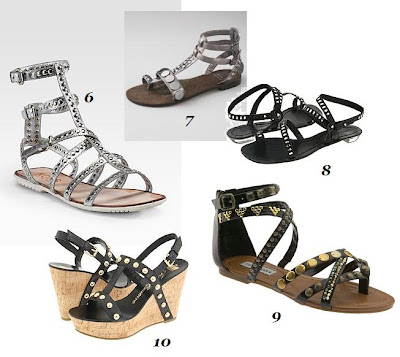