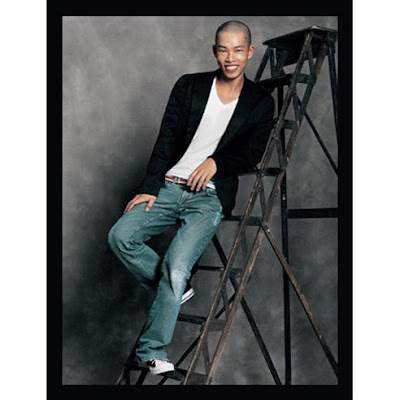 After seeing Michelle Obama's lovely one-shoulder gown, SG becomes a little curious about the young designer Jason Wu. Looking at his accomplishments, it is no surprise his design is front and center now. SG expects we will hear more about this young designer in the coming years.

(Info via Fashion Royalty)--- At the age of 26, Jason Wu has accomplished more than most have in the toy industry. In a few short years, Wu has turned Integrity Toys Inc. from a producer of mass market toys to a producer of high end collectible dolls. His Fashion Royalty® line had soared in sales over most of its competitors in its first 2 years, and now 7 years since its creation, sports a loyal fan base which rapidly increases every day. 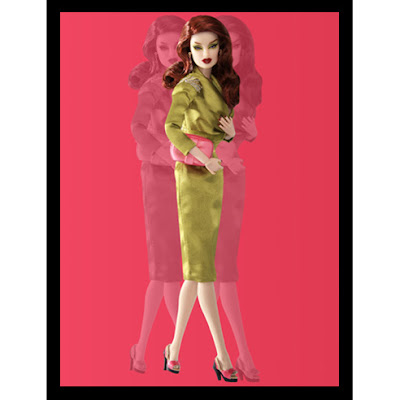 Born and raised in Taipei, Wu has traveled the world from early on in life. He spent a portion of his life living and studying in Canada, France and different parts of the United States before establishing himself in New York City where he attended the prestigious Parsons School of Design. 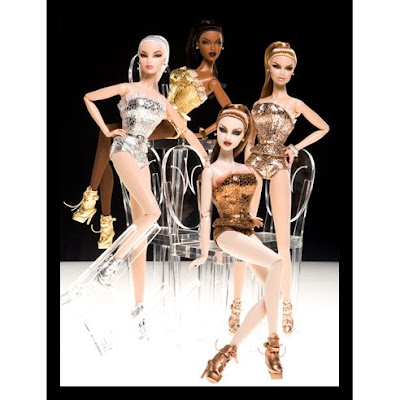 Always an avid fan of fashion, Wu started designing on dolls as a creative outlet for his budding interest in fashion design as a child. In 1998 after entering and winning a fashion doll design contest, Mr. Percy Newsum (president of Integrity Toys Inc.), noticed the young man’s potential and recruited him as a freelance designer. Within 2 years at the ripe young age of 17, Wu proved to be such an important part of the company that he was brought on as the full time creative director, only to be made partner soon after. In a market often considered as somewhat tired and old-fashioned, Wu has infused a unique energy into the scene with his approach to design and strong business savvy. He and his work have been featured in numerous fashion and lifestyle publications worldwide. Wu currently resides in New York. 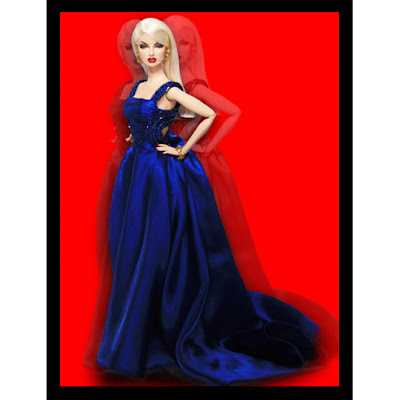