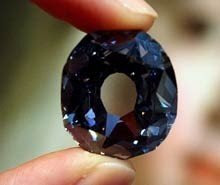 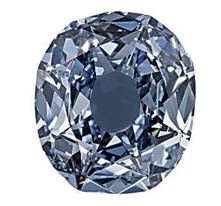 Ahhh.... savvy gals, if I don't believe diamonds are a gal's best friend, I do now. I think I just found my new BFF. Couple of days ago in London this little beauty was auctioned by Christie's for a mere $24.26 million. 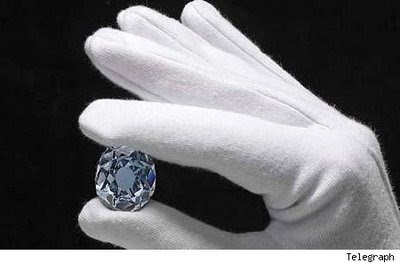 This diamond was first recorded in 1666 when King Philip IV of Spain gave his daughter as part of her dowry for her marriage to Leopole I of Austria. After her death, her husband kept the diamond until the marriage of his granddaughter to the Crown Prince of Bavaria. Since the family name is Wittlesbach, the diamond is renamed the Wittlesbach diamond. The family kept the diamond until WWI. With such royal history, she is anything but common. ~ definitely BFF material!