How to tie a Secure Ponytail... 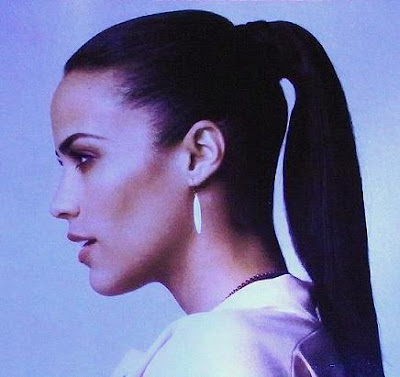 Gal pal showed me this little trick a while ago. Even though SG no longer has long locks, I still want to share this with everyone. 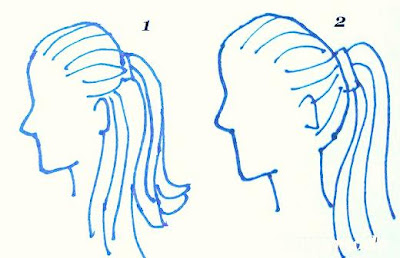 I used to just tie a ponytail with one elastic band but after an hour or so my do is not longer secure and pristine. The trick is to:

1. Tie a half ponytail first with an elastic band
2. Then secure rest of the locks together with the half ponytail with a 2nd elastic band. With this little adjustment, SG has no issue with her ponytail for hours and my ponytail looks fuller. (That is before I cut everything off!)

Do you have a ponytail trick?
Posted by Angela